A city of millions in the People’s Republic of China at the confluence of Yangtze and Jialing. Chongqing, as a direct-controlled municipality with an independent administrative unit has a population of 30 million people. When the administrative city borders are used exclusively, Chongqing is the largest city in the world. At 82,403 square kilometres, the area of the administrative territory of the city is approximately the size of Austria and consists mainly of areas with a rural settlement structure. If the core city (high density of buildings and closed local form) is taken as a basis, there are 4.3 million people living in Chongqing.

The metropolitan area (including suburbs) has a population of 19 million people. The direct-controlled city was formed on 14th March 1997 by separation from the eastern part of the Sichuan province and the incorporation of the surrounding greater region. The city is an industrial center, transport hub and cultural center of the region with universities, colleges, theatres, museums and galleries. General consulates from the UK and Japan, as well as consulates from Denmark, Cambodia, Canada and the Philippines, are based in the city. 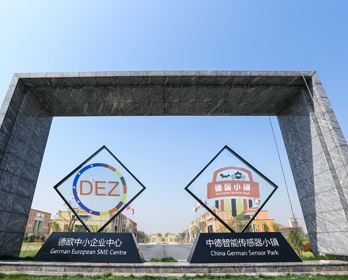